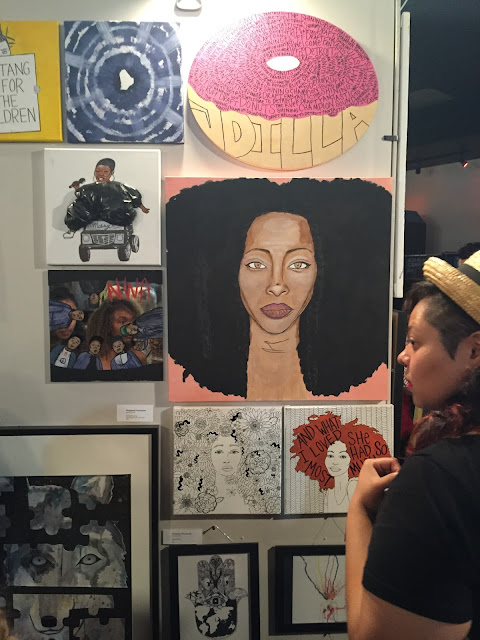 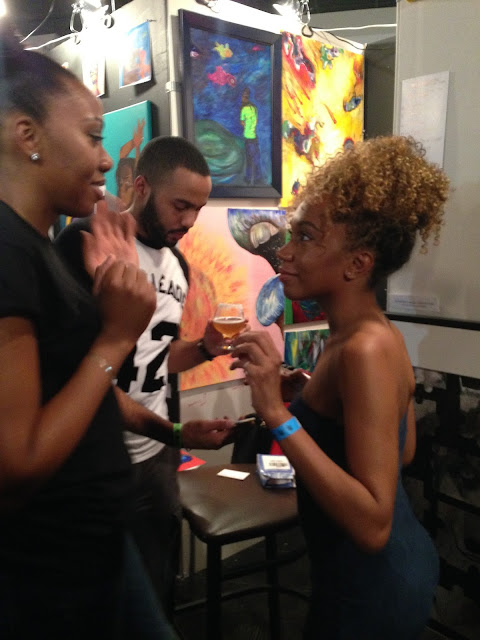 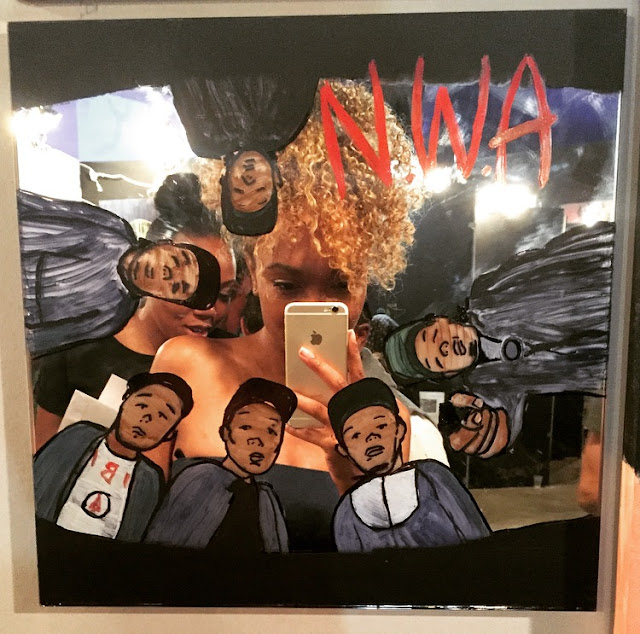 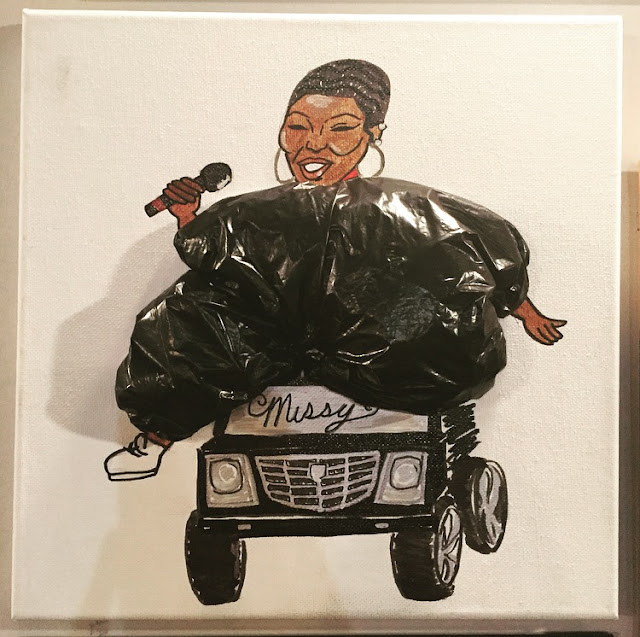 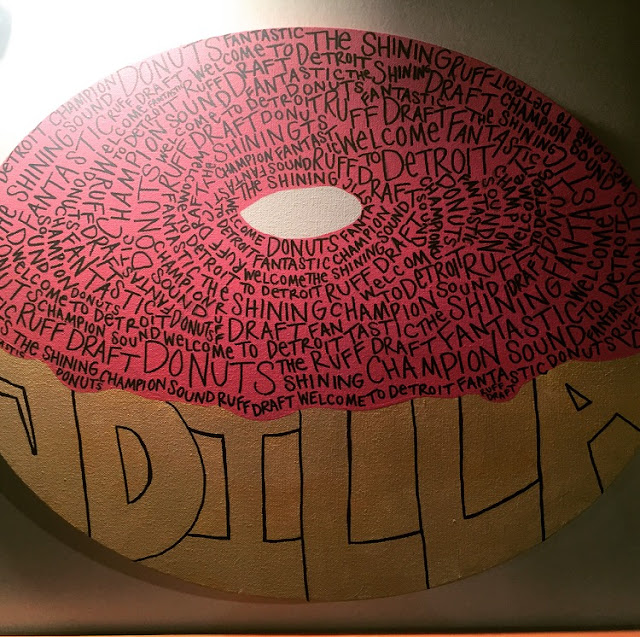 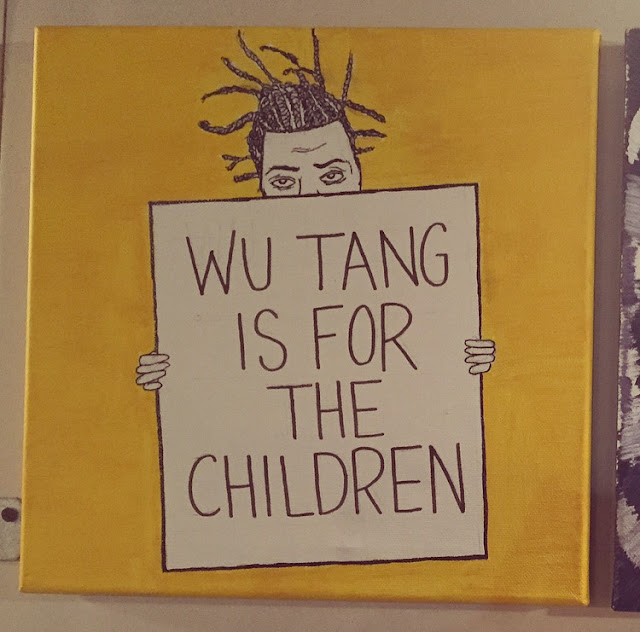 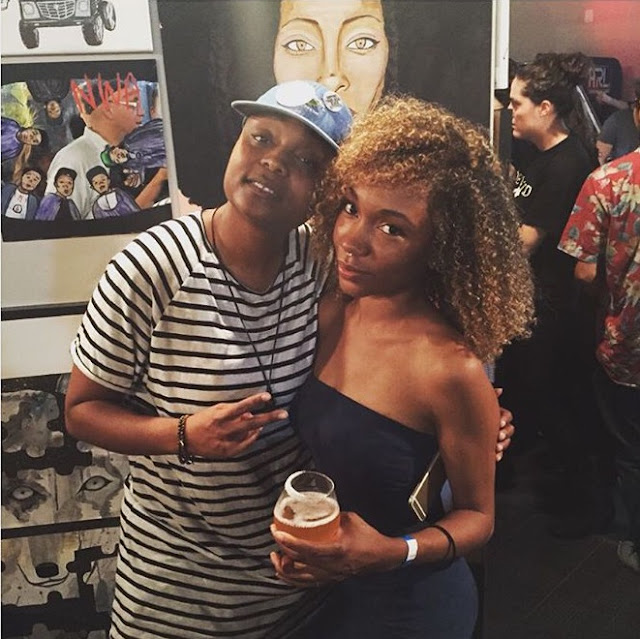 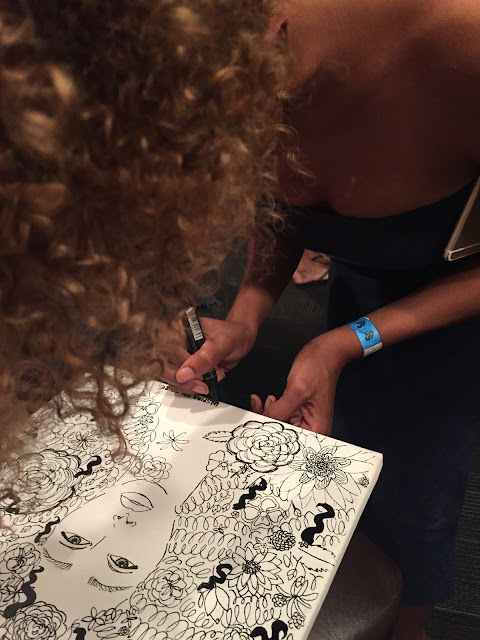 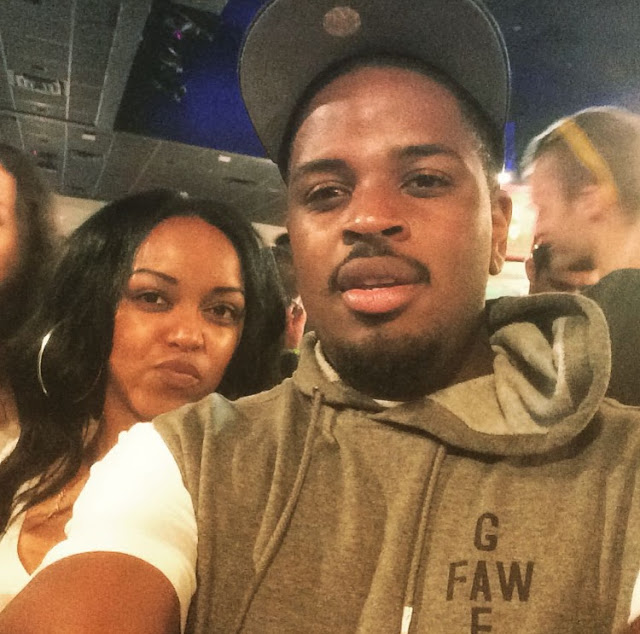 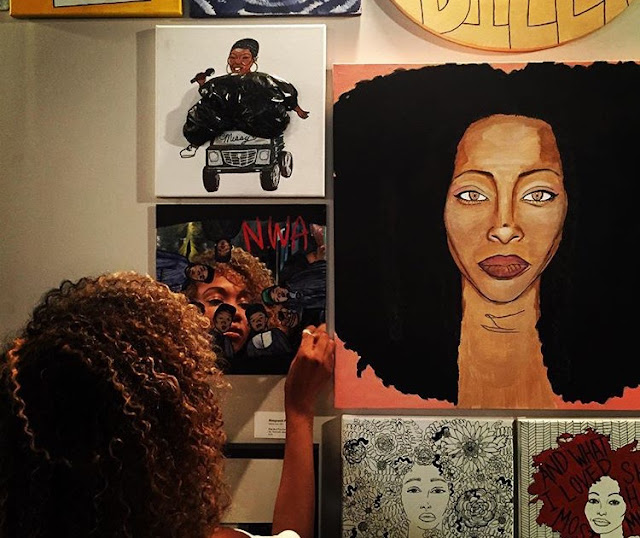 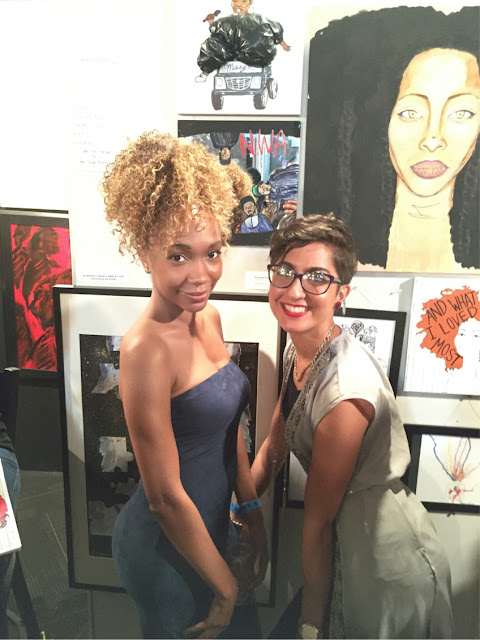 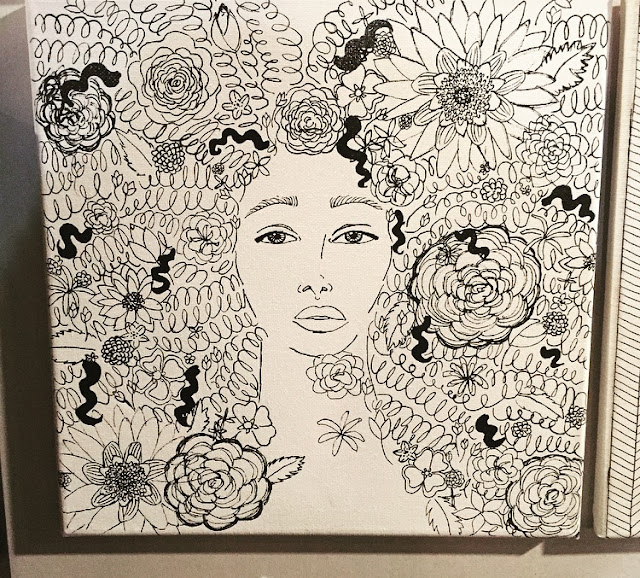 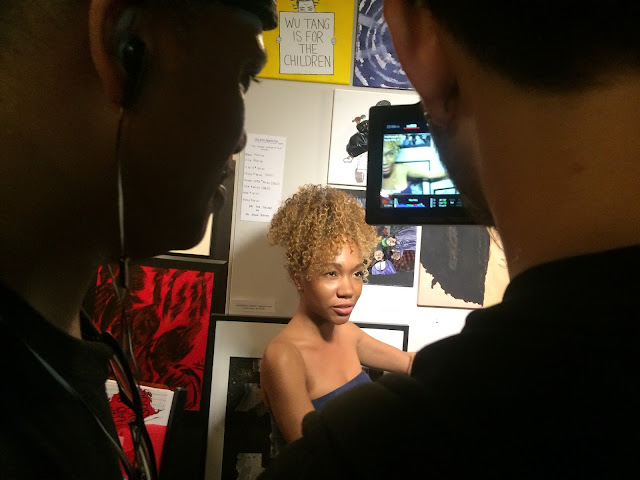 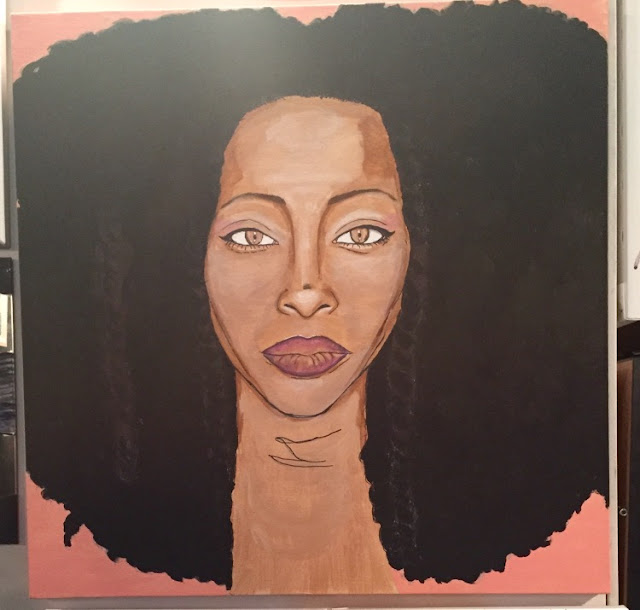 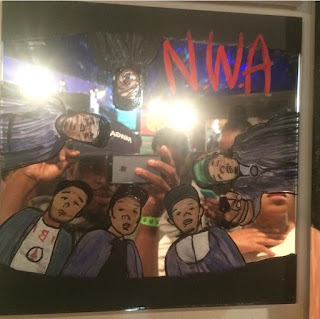 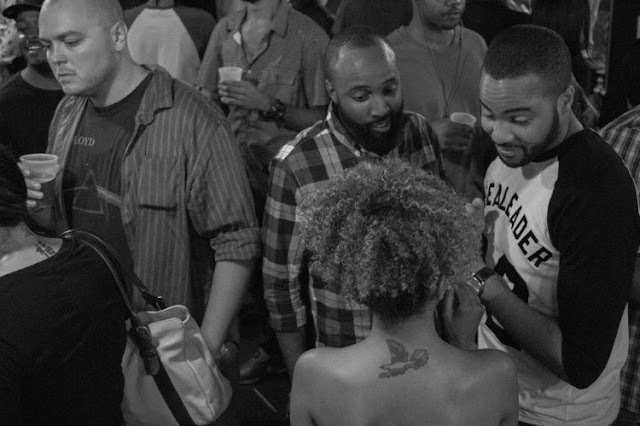 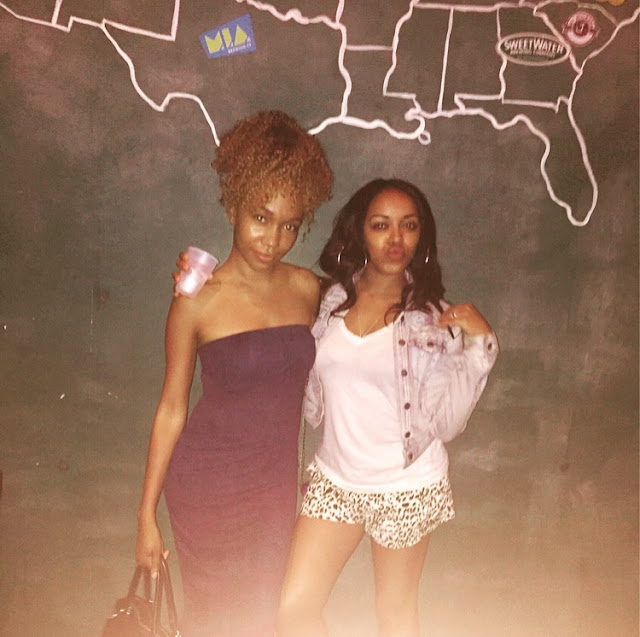 I have amazingly wonderful people around me.

To everyone that came out to support, by showing your face, purchasing a piece, attempting to get in (I apologize for the venues lack of space; the turnout was crazy!) or even coming up to share how my work spoke to/ inspired you… I appreciate each and every one of you.

Oh yeah, go check out my shop.
Posted by ShariRenee at 9:33 PM No comments:

"Imagination is everything. It is the preview of life's coming attractions."
-Albert Einstein

( SIDE NOTE: Re-watched "The Secret" on Netflix and I highly recommend that you drop everything that you're doing right now and do the same. )﻿
Posted by ShariRenee at 3:31 PM No comments:

theme song to life right now
Posted by ShariRenee at 7:54 AM No comments: 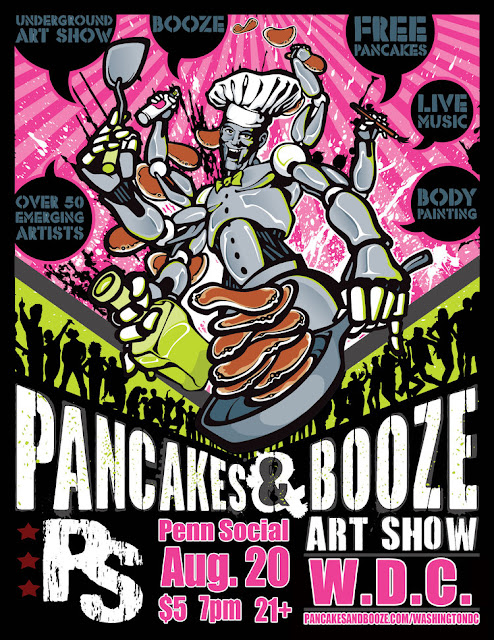 Posted by ShariRenee at 9:17 PM No comments: 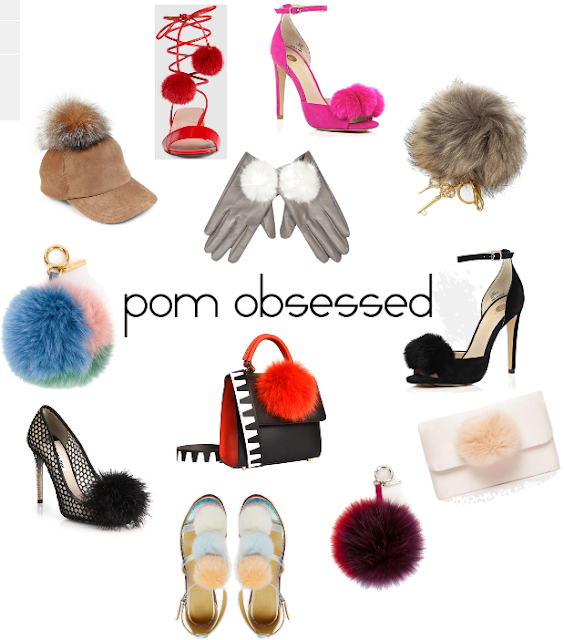 to prove; put beyond doubt or question﻿
Posted by ShariRenee at 11:00 AM No comments:

when you meet dope people who just get it >

( SIDE NOTE:  trying to submerge myself in my art. below, a few pieces that may or may not be finished. haven't decided yet. ) 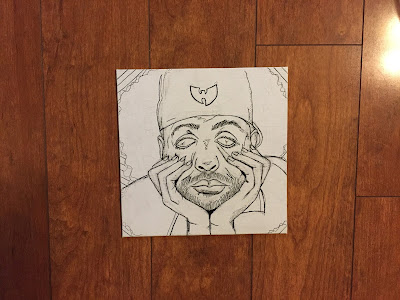 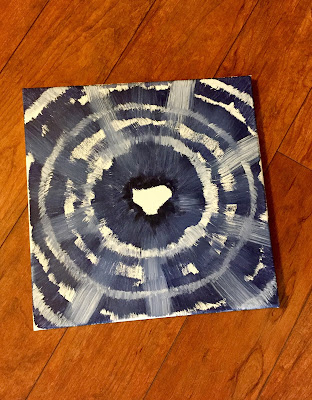 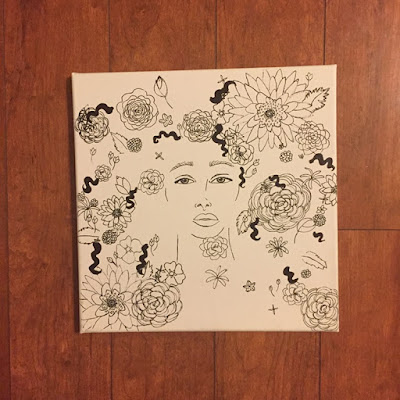 Posted by ShariRenee at 3:18 PM No comments: 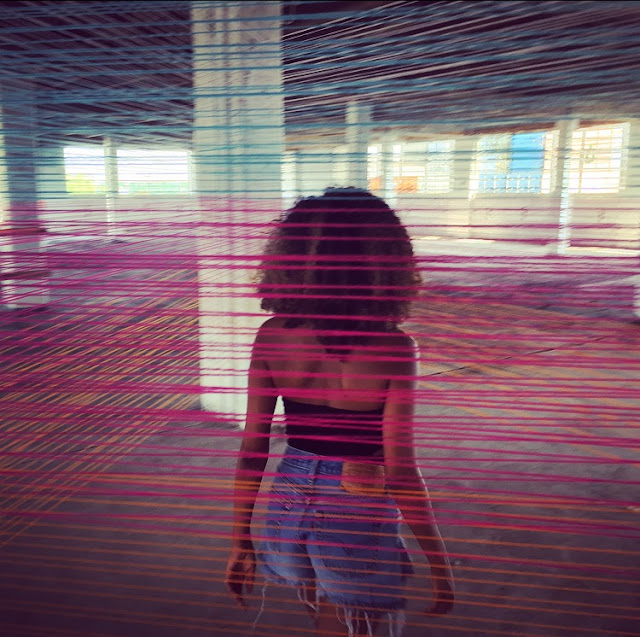 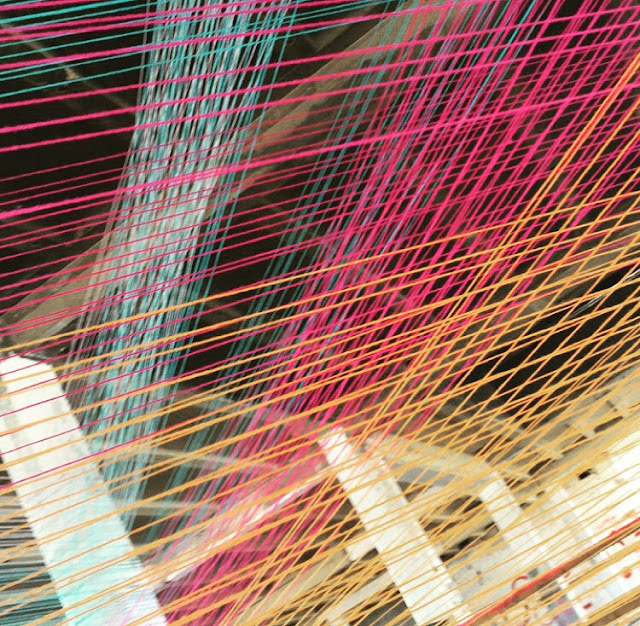 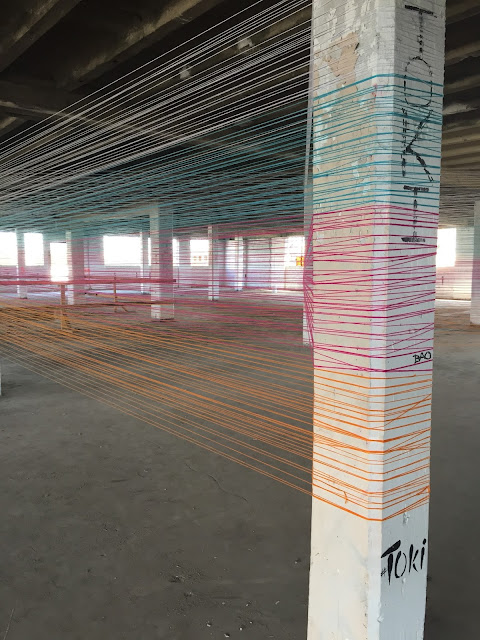 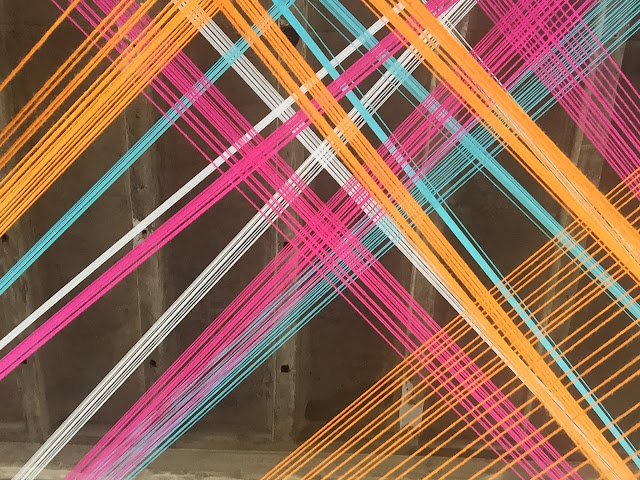 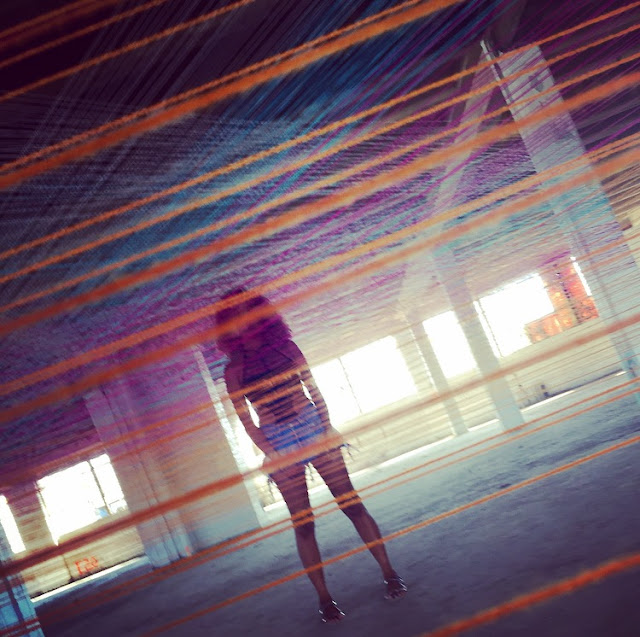 So I stumbled across a post on Toki's Synth Series on @RockCreekSocial's instagram page on Monday and decided it was something I wanted to see for myself. I rounded up my love Ashleigh, and ventured to DC in hopes of discovering this hidden gem.

The series, which 'uses yarn to visualize sound in three dimensions' is hidden in an abandoned building near Rhode Island Metro Station.... like literally.... AN ABANDONED BUILDING. It took us a while to figure out exactly how to get in, (thankfully we were able to catch a few Howard students coming out who helped with this) but once inside it was no easy feat. We had to literally climb into the building, which we weren't really dressed for, but it ended up being worth all of the mystery and effort.
The installation is a series of multicolored yarn weaved around columns in the middle of an old decaying factory. The windows are hollowed out so it makes for really dope lighting. Depending on where you're standing when viewing the installation the patterns formed vary. It's such a clever location as you have to be really curious to find it. I loved the adventurous appeal of that.

If you love adventure, and are looking for something to do on a random afternoon, I recommend it. I wouldn't recommend going too late, as it may get a little creepy roaming around an abandoned building at night.

Inspire the Tribe.﻿
Posted by ShariRenee at 1:40 PM No comments:

one of those moments I wish I lived in New York

if you're in Brooklyn, or able to get there, do me a favor and check this out for me
﻿
Posted by ShariRenee at 1:03 PM No comments: 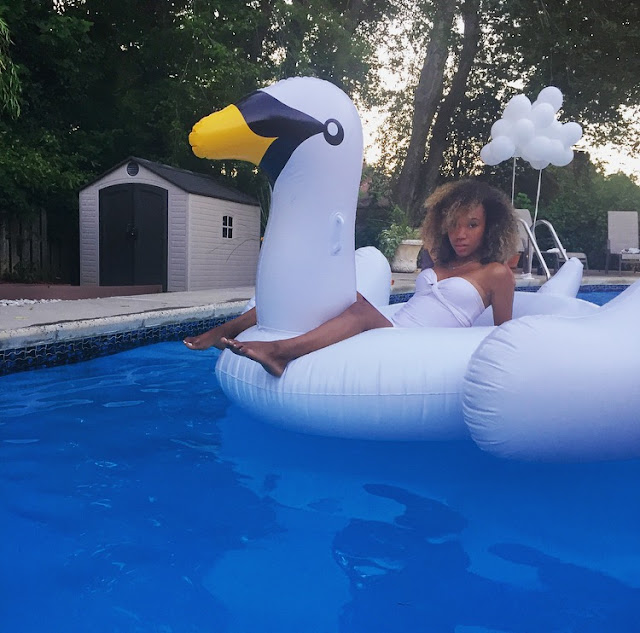 ( SIDE NOTE: missing my blonde.. but also missing my length. what's a gal to do? )
Posted by ShariRenee at 8:51 AM No comments: