If someone asked me my favorite moment of 2015 I would have a really hard time deciding. This year has been great to me. I stepped out of my comfort zone and had my first art show before I was even prepared for it. I created over thirty pieces in less than a month and made a bigger profit than I could have imagined, but more importantly connections. I undervalued my work by setting low prices for myself because I wasn't sure how I would be received; I wasn't sure what to charge because putting a price on my artwork was new to me. At the very least I just wanted to break even. I was humbled by the number of people that actually paid more than the ticketed price because they saw something in me... in my art/ vision, and I'll never forget it. I followed that up with another equally successful show five months later.

This was a year of gains, as every loss only increased the value of what was to come. I can truly say that the positives far outnumbered the negatives. I reconnected with old friends, made amends with people that may have caused pain in the past and built stronger relationships overall.

The biggest surprise of all is the love that has found me and rounded out my year beautifully.

Here's to pushing ourselves to new limits in the new year. Taking what we learned in the last and capitalizing off of it.

The time is now. Life is here.

Show up. Show out.

Peace, Love and Blessings in the new year!

Posted by ShariRenee at 9:01 PM No comments:

Many Chops Ago x RLN


artwork by yours truly.

also, be sure to check out my new fav up and coming podcast here.
Posted by ShariRenee at 9:41 PM No comments:

Posted by ShariRenee at 10:02 PM No comments:

so - I'm on cloud 9,
been sitting here for some time

have a new job. after five years of the same.

learning to give things time
and watch them bloom...
beautifully 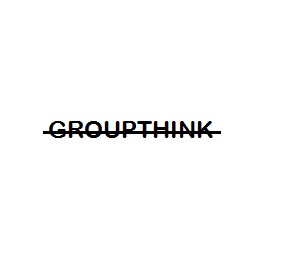 too much of this going around.

stuck between being in the 'now' and totally obsessing over my future
currently: cheating on my love of painting with a new found love of digital art
( loving this new wacom tablet, l o v i n g! )
I miss "All That"
we'll probably never have a sketch show like that again... the world has lost it's sense of humor and replaced it with acute sensitivity.

Travis Scott released merchandise for 72 hours. Get it while it's hot! ... these bombers though?!

( SIDE NOTE: I've been invited to a fancy holiday party this weekend.. it's about time! *dusts off closet* )

Posted by ShariRenee at 9:00 PM No comments: 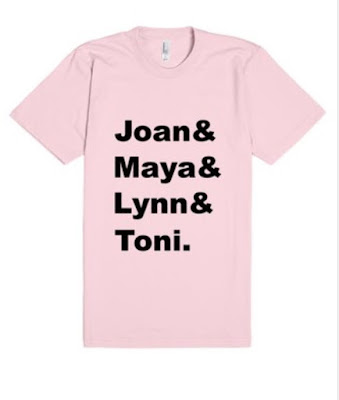 I love this 'Girlfriends' inspired tee by MissTurman x Skreened. Just in time for the holidays!

Pick it up here.
Posted by ShariRenee at 7:41 PM No comments: