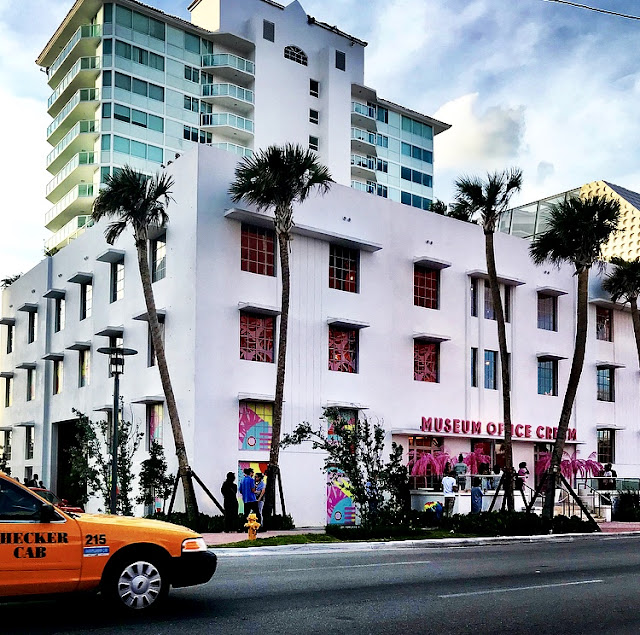 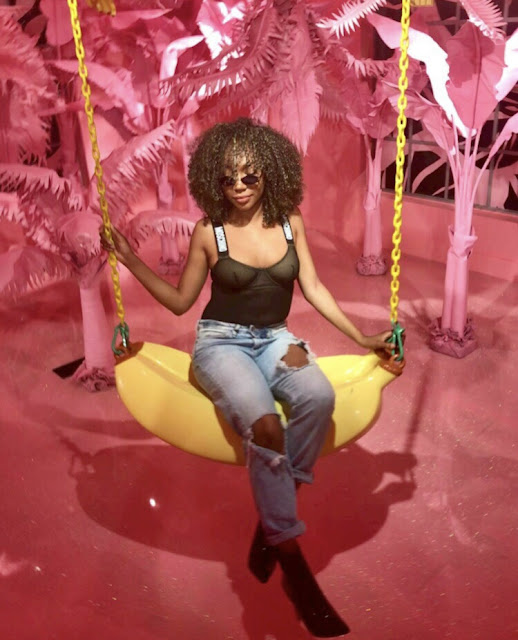 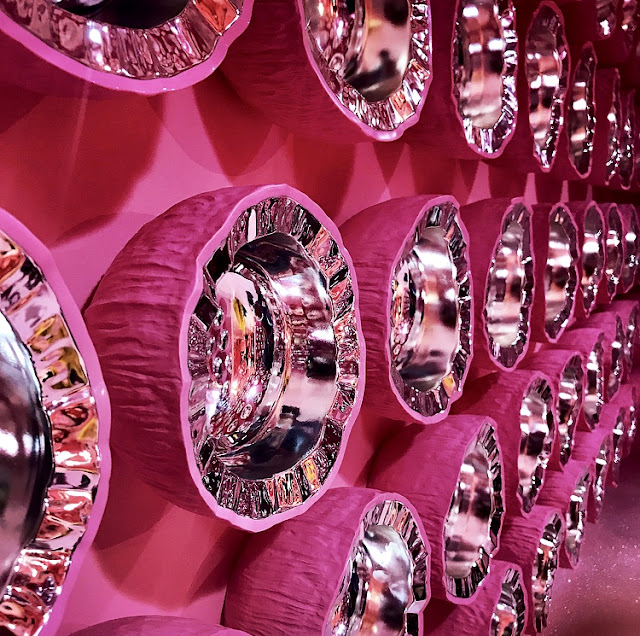 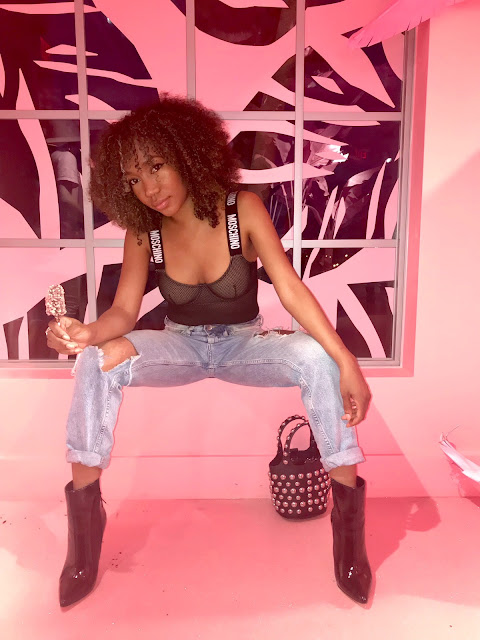 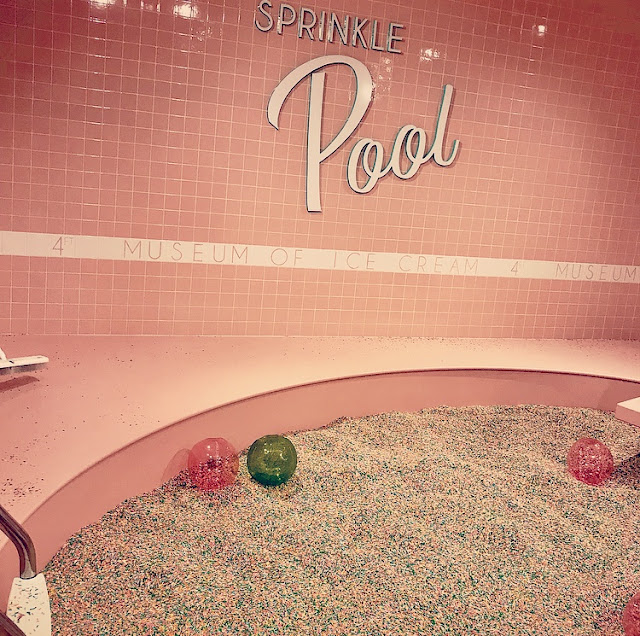 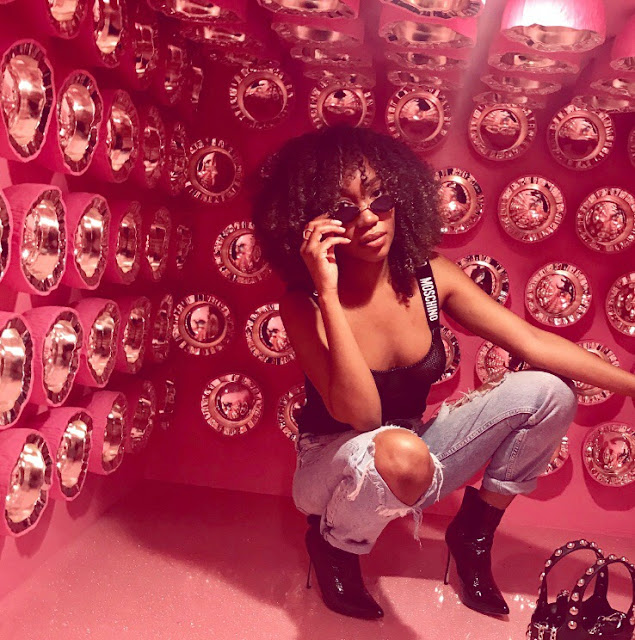 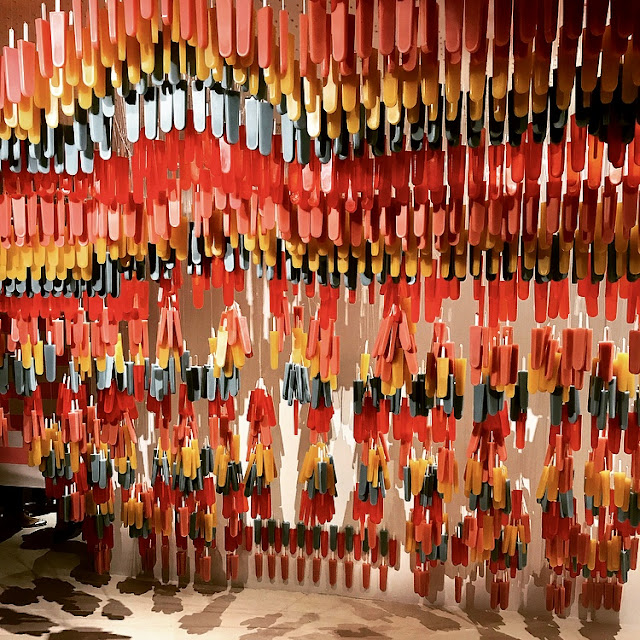 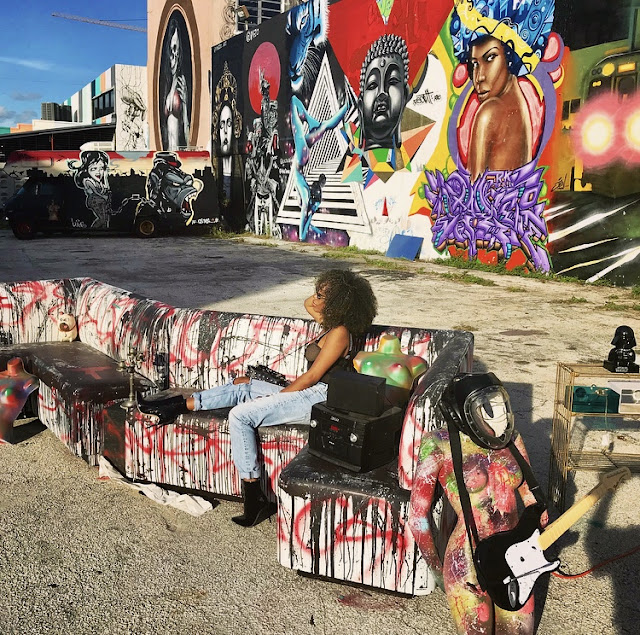 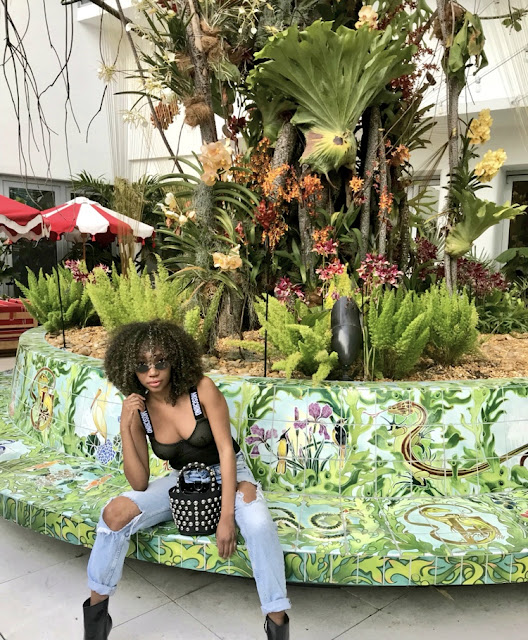 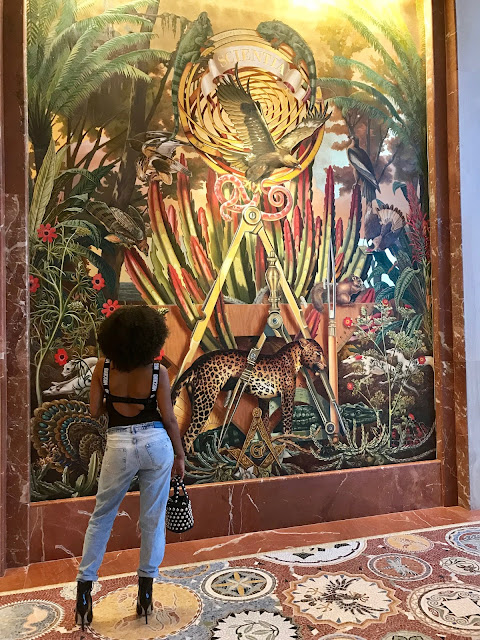 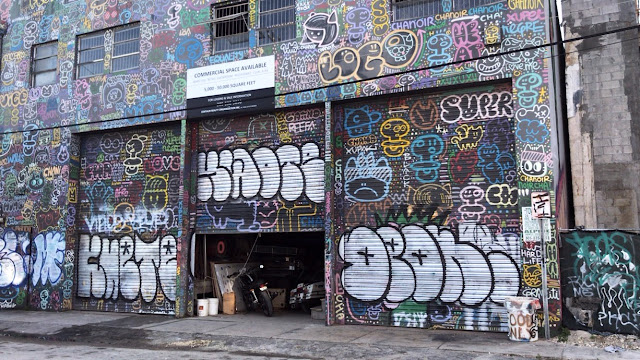 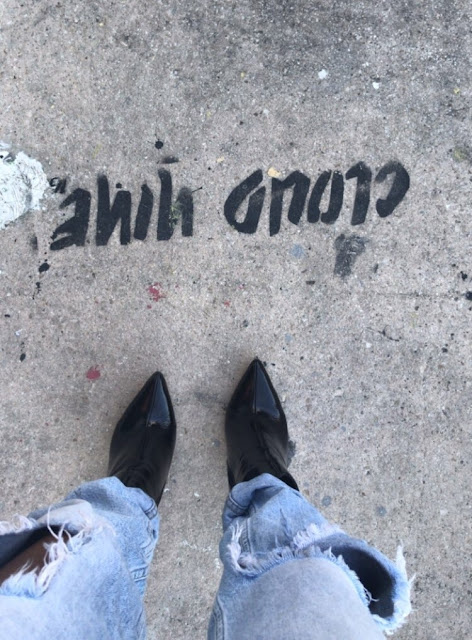 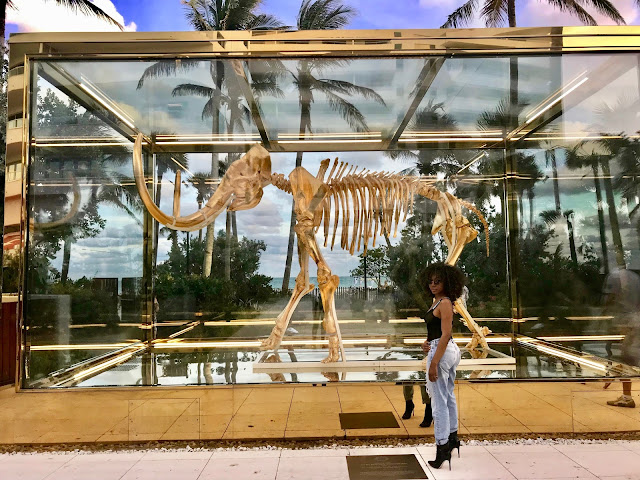 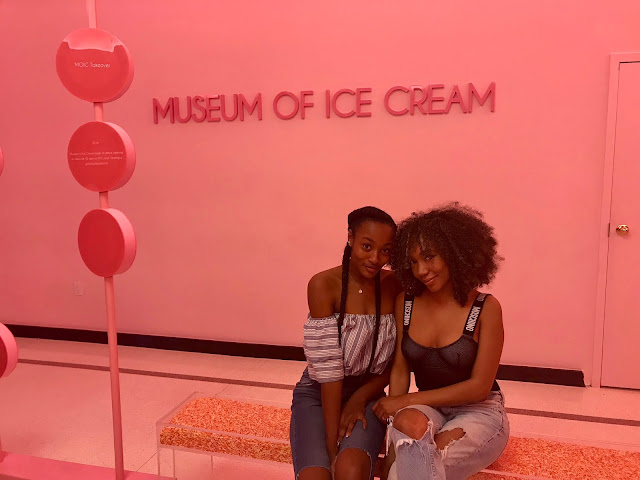 In mid-December I took a flight down to Miami to escape the cold and to check out the newly opened Museum of ice Cream Miami! Anyone that knows anything about the Museum of Ice Cream knows that the one in LA is nearly impossible to get tickets to, so I was especially excited that a new one was opening up in Miami. It was everything that I thought it would be. There were four (?) floors and at every turn we were offered a different type of ice cream. The banana swing and sprinkle pool were two of my favorite exhibits, and what I liked most is that you weren't rushed through each room. You could spend as much time as you wanted at the museum, and somehow, it wasn't crowded.

I highly encourage anyone that is able to take advantage of the museum while you can. I believe initially it was only going to be open for two months but due to the response they may keep their doors open a little longer.

Posted by ShariRenee at 9:50 AM