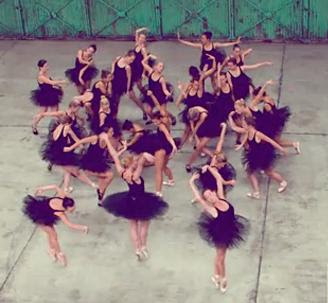 The jealous friend, the possessive friend, the non-supportive friend, the pot stirring friend [who usually calls you just to gossip], the self absorbed friend that only wants to call you to vent, or brag [it is never about you]; are you bringing them into the New Year with you? The New Year marks a paradigm shift for many of us, and it is a great time to clean house; replacing the people in your life that sustain themselves by sucking the energy out of others.
I was guilty of keeping those people around me for quite some time and it did nothing but drain my energy, and leave me envious of people who had substantial, meaningful friendships. I had become one of those people I hated. A friend collector. Friend collectors are generally people that have about 550,000 friends associates; but no real friends. God, there is a difference... [ Continued ]

via "The Moptop Maven"
Posted by ShariRenee at 7:45 AM