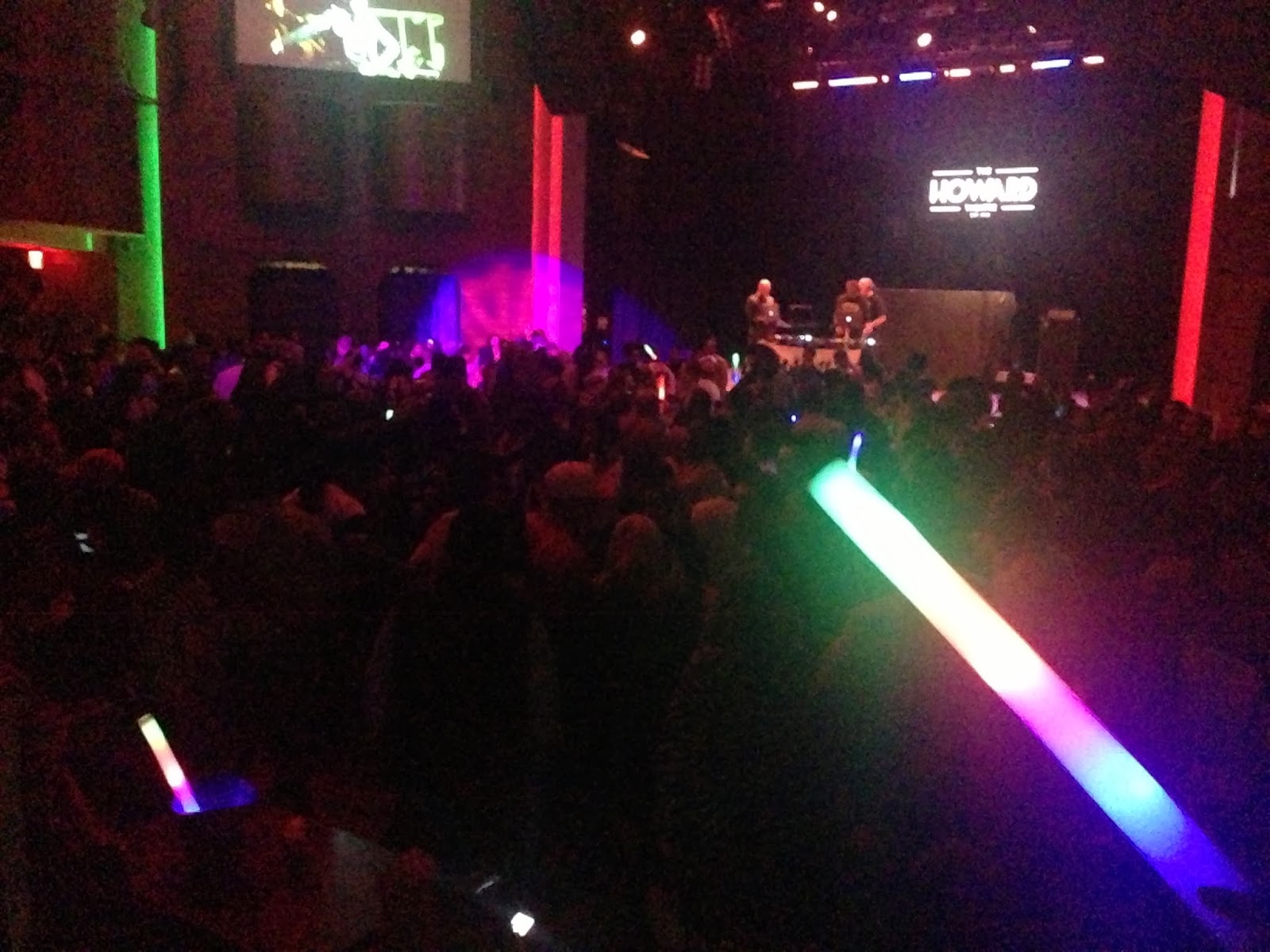 Prince said it best, "tonight we're gonna party like it's 1999..." and party we did!
The party lasted well into the night, with attendees not thinking twice about the hour of sleep lost. There were guest appearances by Britney Spears, Kris Kross and Missy Elliot.... 's dopplegangers; and a cash prize for best nineties outfit. The turn out was greater than expected. A mix up of party goers from all walks of life came together under one roof to celebrate the epicness that was the nineties era. It felt good to take it back and get a dose of what it would actually be like to be of club age in that era. The music was good, the clothes were baggy and the vibe was ill. I overheard talks that The Freedom Party may become a monthly "thing" here in DC, as it is in New York and Chicago. I'd definitely be all over that. 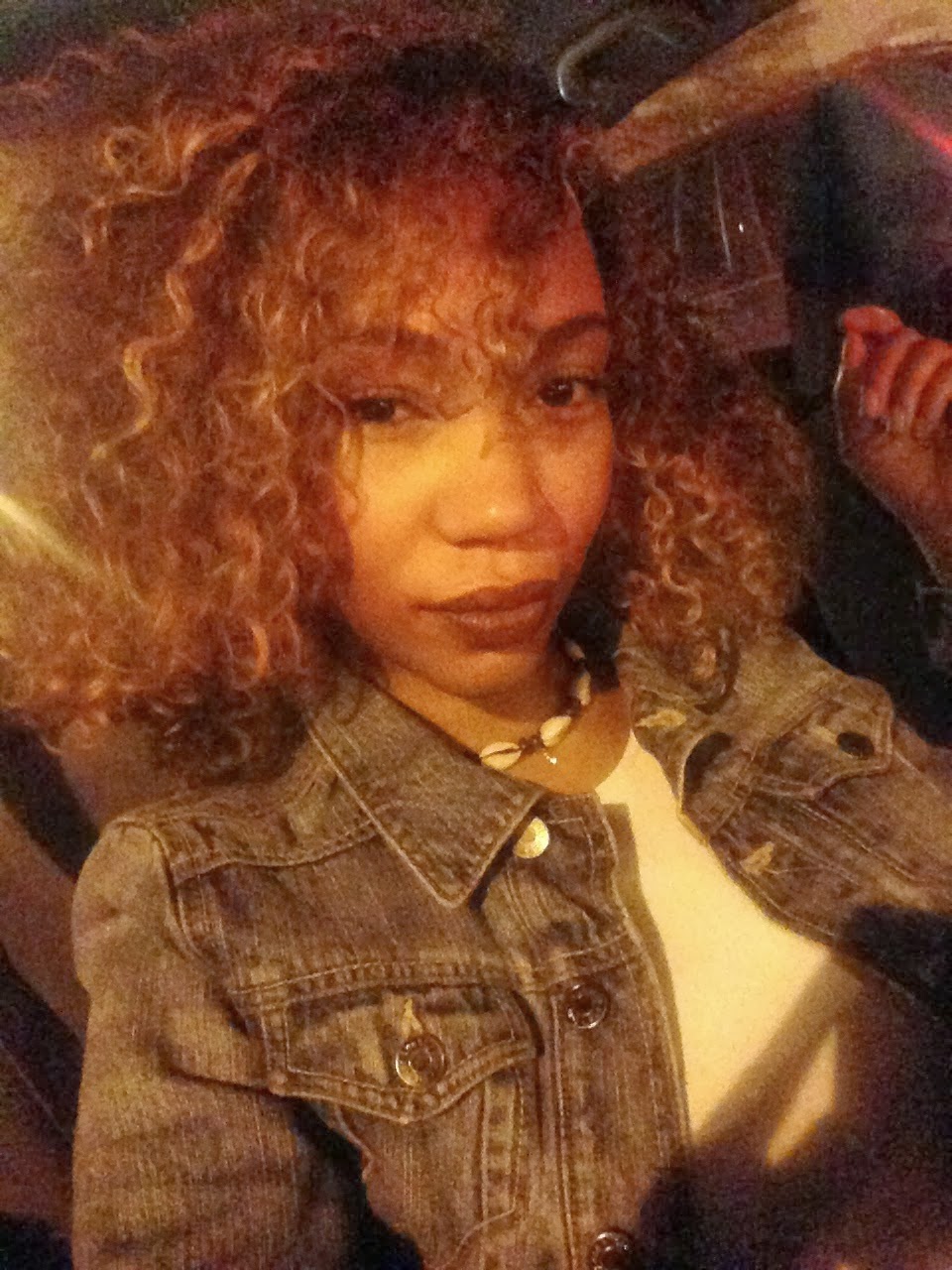 This was my only pic from the night; a selfie en route to the party. Unfortunately, it barely shows my nineties outfit attempt: baby tee, plaid pants, cowrie shell choker and this jean jacket tied around my waist. The spice girl platforms and brown lipstick brought the fun.

Posted by ShariRenee at 9:54 AM